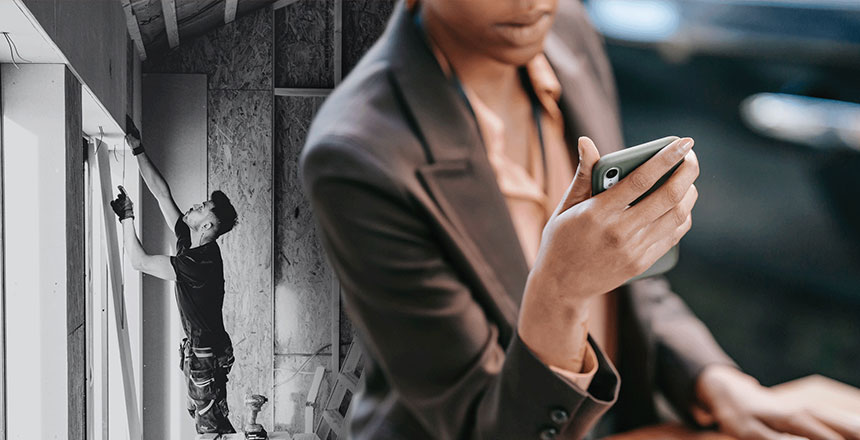 On3 engages builders, manufacturers, and trades in the creation of learning and development videos that meet their people’s needs.

ith 30 years of experience in the homebuilding industry, Paul Cardis came to realize that the industry urgently needed a digital learning platform—more specifically, he says, “a digital platform that allows employees to self-learn, self-discover, and have greater accountability.”

In 2019, Cardis sold most of his stake in his company Avid Ratings, a customer experience technology company. The following year, along with Keith Anderson, owner of Eldon Homes, Cardis cofounded On3, a learning and development app with instructional videos made specifically for construction. In early 2021, On3 acquired an Iowa-based learning and development company, bringing on its roughly two dozen employees.

The On3 team quickly realized a single program of construction courses wouldn’t work. With so many building products and code and zoning requirements, the homebuilding industry simply has too much complexity for one set of standard courses.

Instead, On3 engages its clients in the creation of the learning content they need.

On3 as a Collaborative Training Platform

Using On3’s app on their phones, clients shoot a quick video describing the process or technique they want their workers to learn, then send that video to the On3 team. In some cases, On3 uses that same footage in the finished product. In others, On3 shoots its own footage with a production team that travels around the country. For many of the videos, On3’s communication director, Clay Loney, a veteran broadcast journalist, serves as the on-camera instructor. On3 also customizes its app for each client.

The end result? Rather than creating written training documents that their workers might read once and never look at again, clients get their own custom libraries of shareable learning videos.

It’s also a faster, more streamlined way of producing training materials than hiring a learning and development company to create all the content itself, he adds.

Based in Madison, Wis., On3 now has over 1,200 learning videos in its shareable library, in addition to custom videos On3 has created for its clients, who subscribe to the platform. The course topics run the construction gamut, from foundation to insulation. On3’s clients include over 40 homebuilders—ranging from some of the largest, such as D.R. Horton, to builders with just a handful of employees—as well as building product manufacturers and trade contractors.

Earlier this year, NAHB (National Association of Home Builders) named On3 the most innovative company in the International Builders’ Show Start-Up Zone. “By taking the smart device in our pocket and making it a powerful tool for training and quality assurance, On3 is enabling us to build better and be more productive,” says Dennis Steigerwalt, president, Housing Innovation Alliance, and a member of the IBS Start-Up Zone jury panel.

On3 takes a micro-learning approach, Cardis explains. Instead of long-form videos, it produces content that can be as short as 30 seconds and typically runs no longer than 5 minutes. These quick-hit app videos serve construction workers who, in the field, only have small chunks of time to consume the content they need. “They can take a few minutes to pick up a module here or there, then go back to work,” Cardis says.

In addition, the On3 platform uses artificial intelligence to customize the learning paths for individual learners, ensuring they each get the material that’s right for them. The On3 app asks users a series of questions to assess their strengths and weaknesses, then the AI engine identifies the appropriate learning materials. This targeted, AI-fueled approach can be especially helpful for larger organizations that might have hundreds or even thousands of employees, Cardis points out.

For now, the rapidly growing startup has a lean crew to develop its content: 27 employees, 17 of them in production. “Course creation is probably our biggest challenge because there’s such a great need, so our request list gets longer and longer every day,” Cardis says. That challenge means adding team members while also ensuring quality standards.

Cardis is also intent on growing while avoiding venture capital. On3 is a “no-VC shop,” he says. “We want to make sure this is industry held and controlled. The end goal is not to sell the company to someone else. We’re here for the long haul.”

For more on smart phone apps for builders, read it here on Utopia. 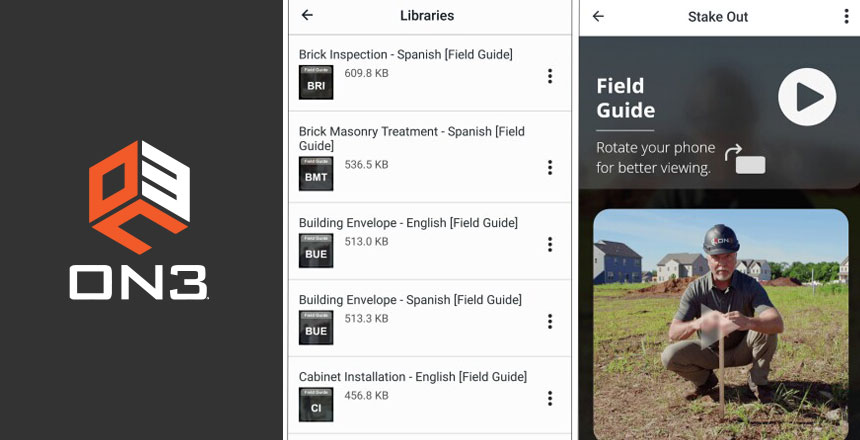 The Next Evolution in On-The-Job Training 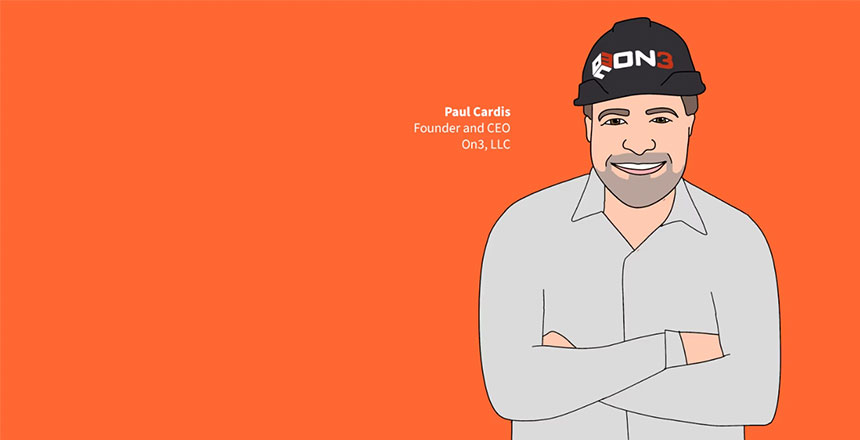 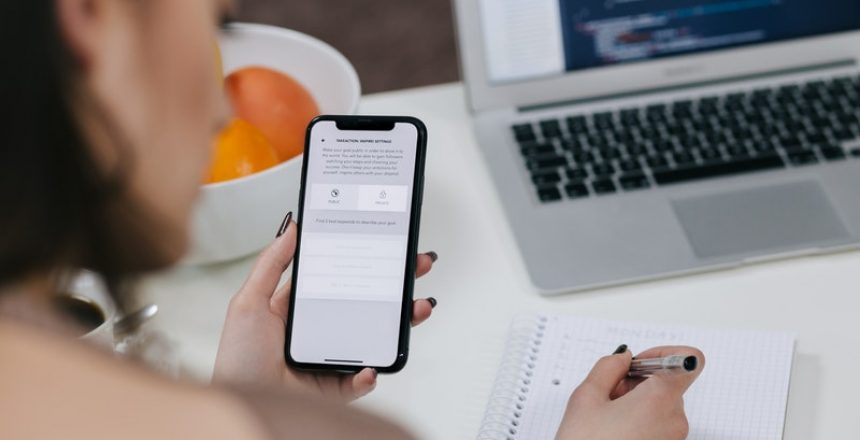 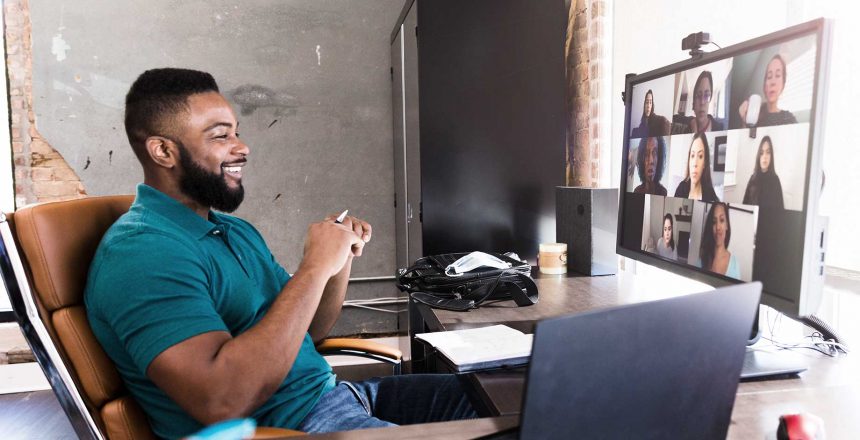 How COVID Is Changing The Way Corporates Train Employees 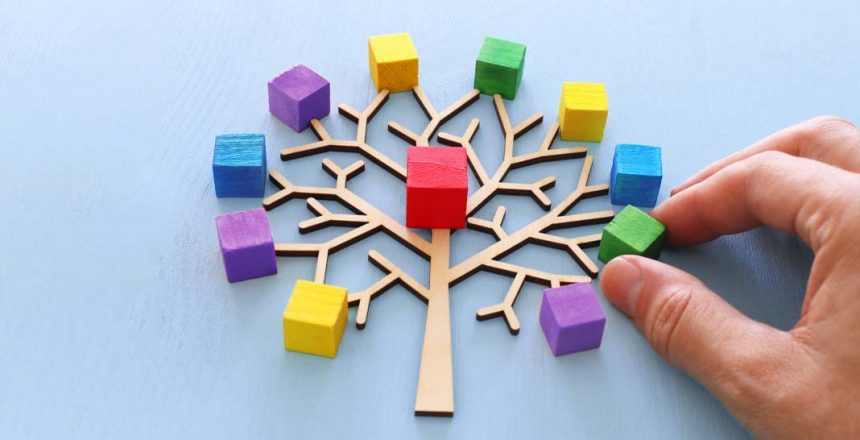 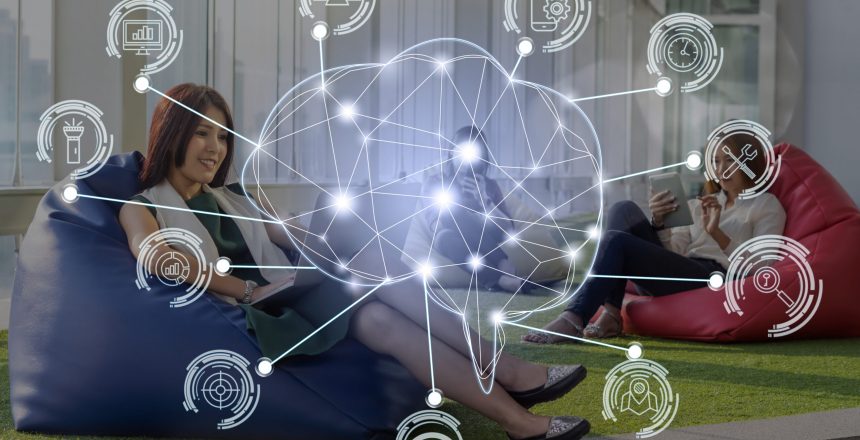 Is ELearning The Future Of Education In The Workplace? 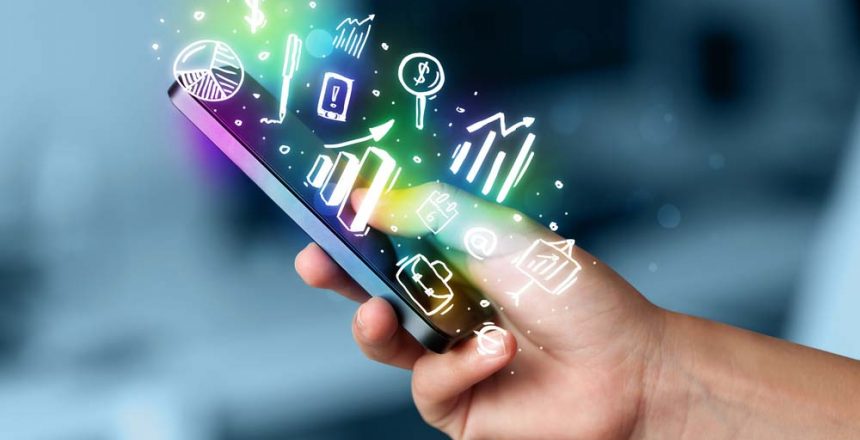